In 2021, incumbent Conservative M.P. Philip Lawrence won with a big majority although Liberals were returned nationally with a minority Government.  The next scheduled election will be in 2025 although with a minority in the House, an earlier election is possible.

Before the next election, the boundaries will be changed (unless the election is before April 2024 - for a time line, go here.).  The first suggestion made for a new boundary excludes Peterborough but adds Milbrook.  Roseneath and Alderville will not be included.  The new Riding will be called Northumberland and will in fact mostly be Northumberland. For a before and after map, go here.  The new Riding will also be used for the Provincial Election scheduled for 2026.

For the Official Page, go here.

The Candidates for the next election in 2025 have not been announced EXCEPT that the incumbent Philip Lawrence (Conservative) will likely run again and Alison Lester (Liberal) has announced she will NOT be a Candidate.

The Candidates for each of the Parties for the 2021 election were these. 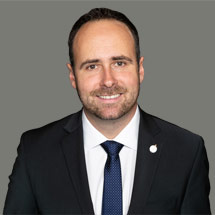 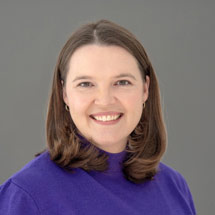 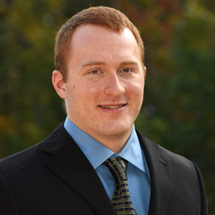 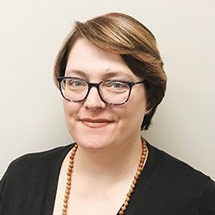 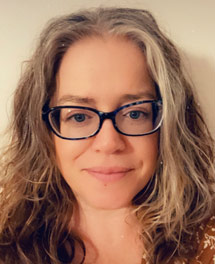 In 2012, the Riding boundaries were changed so the 2011 election had different boundaries and an accurate comparison is not possible.